Even though the Temple Mount is the holiest site in Judaism, the State of Israel does not question the right of Muslims to pray at the Al-Aqsa Mosque or visit the Dome of the Rock. Though, many in Israel’s Muslim population and in the Palestinian Authority’s jurisdiction not only oppose Jew’s right to pray at the Temple Mount, but even deny the fact that the Second Temple or any Jewish presence existed. We here in Israel know frustration, whether it is half-truth media headlines, the world condemning our right to a country in our historic homeland, or worst of all the lack of recognition and empathy when Israeli citizens get murdered in cold blood. Israel has yet to see support for more security for all people in Jerusalem, so I beg the question: is saving lives controversial?

These past few weeks, we in Israel have been on high alert, living our daily lives. In the entrance to the Temple Mount, three Arab gunmen took the precious lives of two Druze-Israeli police officers. Heartbreakingly, one of which had a newborn son at home. As is protocol in any country, the terrorist gunmen on the Temple Mount were killed while committing the attack. After this tragedy, Israel took steps to insure the safety of every person on the Temple Mount. Achieving this in the form of metal detectors, before Israel took them down, were only upholding a stronger status quo. 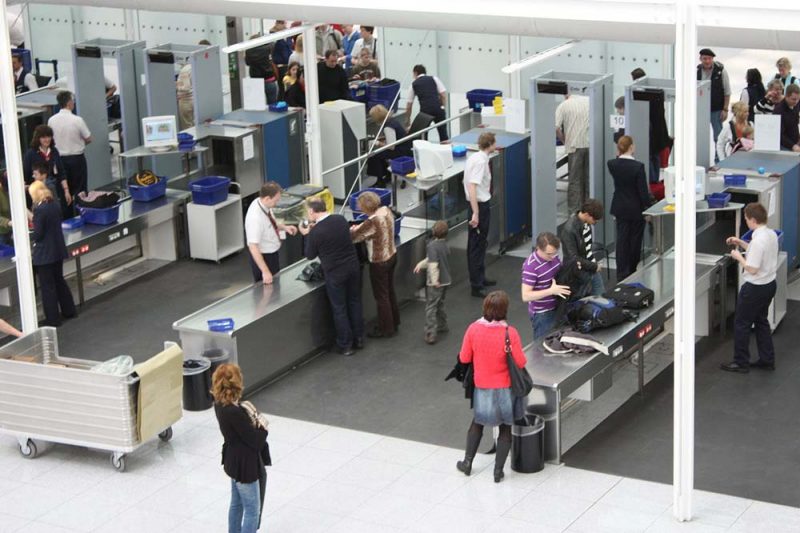 Checking into your local airport for your family vacation, you have to complete a couple important procedures in order to get on your flight. To be able to enter Capitol Building in Washington DC, the Headquarters of the United Nations in New York City, or the Western Wall in Jerusalem, you have to go through similar steps. While many around the world holler at what they perceive to be “un-Democratic” in Israel, they fail to see the theme of security to uphold Democracy. Metal detectors and taking your jacket off were not controversial. The lack of support for the democratic process in regard to Israel’s holy sites unfortunately shows the amount of “fair-weather-fans.” Specifically the Jewish organizations who viciously called out the democratic Israeli government in the Western Wall controversy. They chose not to support Israeli Prime Minister Benjamin Netanyahu’s decision for the metal detectors, which respect the security and rights of all minorities. Though, no one spoke out against the Palestinian Authority’s call for a “day of rage” either. Before the taking down of the metal detectors, entering the Temple Mount, whether for Jews, Muslims, or Christians, everyone had to go through the same procedures as the Western Wall. Even The Kingdom of Saudi Arabia’s holiest sites in Mecca and Medina have security measures that include cameras and metal detectors.

To stay silent against the terrorism occurring against innocent Israelis is to play into the hands of the extremists. Purposely following this is Palestinian Authority President Mahmoud Abbas. He condemned the murders on the Temple Mount, likely because they were not Jewish-Israelis, but the week after he is paying the family of the murderers. You can see the divide because he did not condemn the the horrific attack at Neve Tzuf, where a Palestinian terrorist who broke into an Israeli family’s home at dinner time and stabbed three to death, while Abbas is paying the murderer’s family as well. For a man that says in English that he wants to keep the status quo, Abbas should be for Israel’s decision to bring more security to the site via the metal detectors. Abbas’ reactions have become typical, wanting to uphold the painful status quo while denying stronger security, though no one notices that he is continuing his 12-year dictatorship. 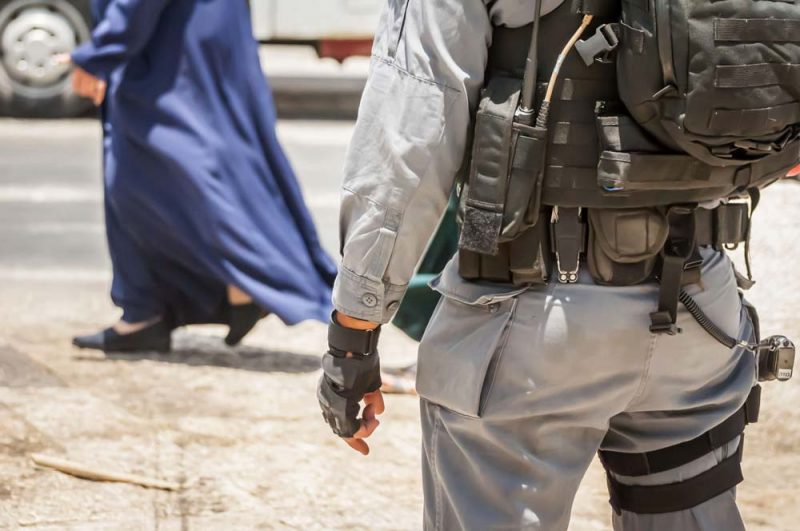 In Israel, our security teams are alert and ready to take on the next challenge. Whether that challenge be terrorist gunmen, the increased incitement towards more stabbings, metal detectors on the Temple Mount, or the media’s frustrating headlines. One looking at this situation from afar might see Israel changing the status quo, denying Muslims the right to worship at their holy sites, but the truth is just the reverse. Is the world with Democracy and saving lives or against the security precautions because Israel did it? Israel is upholding the status quo with stronger security, allowing everyone: Christians, Muslims, and Jews the freedom of religion in which we strive for.