An international religious leader, philosopher, award-winning author and respected moral voice, Rabbi Lord Jonathan Sacks was awarded the 2016 Templeton Prize in recognition of his “exceptional contributions to affirming life’s spiritual dimension.” Described by H.R.H. The Prince of Wales as “a light unto this nation” and by former British Prime Minister Tony Blair as “an intellectual giant”, Rabbi Sacks is a frequent and sought-after contributor to radio, television and the press both in Britain and around the world.

Since stepping down as the Chief Rabbi of the United Hebrew Congregations of the Commonwealth – a position he served for 22 years between 1991 and 2013 – Rabbi Sacks has held a number of professorships at several academic institutions including Yeshiva University, New York University and King’s College London. Rabbi Sacks has been awarded 18 honorary doctorates including a Doctor of Divinity conferred to mark his first ten years in office as Chief Rabbi, by the then Archbishop of Canterbury, Lord Carey.

Rabbi Sacks is the author of over 30 books. Among them, Rabbi Sacks has published a new English translation and commentary for the Koren Sacks Siddur, the first new Orthodox siddur in a generation, as well as powerful commentaries for the Rosh HaShanah, Yom Kippur, Pesach, Shavuot and Sukkot Machzorim. His most recent work, Not in God’s Name: Confronting Religious Violence was awarded a 2015 National Jewish Book Award in America and was a top ten Sunday Times bestseller in the UK. Past works include: The Great Partnership: God, Science and the Search for Meaning; The Dignity of Difference: How to Avoid the Clash of Civilizations, winner of the Grawemeyer Prize for Religion in 2004 for its success in defining a framework for interfaith dialogue between people of all faith and of none; To Heal a Fractured World: The Ethics of Responsibility; and A Letter in the Scroll: On Being Jewish, winner of a National Jewish Book Awards in 2000. His Covenant & Conversation commentaries on the weekly Torah portion are read in Jewish communities around the world.

In recognition of his work, Rabbi Sacks has received, among others, the Jerusalem Prize in 1995 for his contribution to diaspora Jewish life, The Ladislaus Laszt Ecumenical and Social Concern Award from Ben Gurion University in Israel in 2011, The Guardian of Zion Award from the Ingeborg Rennert Center for Jerusalem Studies at Bar-Ilan University in 2014, and The Katz Award in recognition of his contribution to the practical analysis and application of Halacha in modern life in Israel in 2014. He was named as The Becket Fund’s 2014 Canterbury Medalist for his role in the defence of religious liberty in the public square; won a Bradley Prize in 2016 in recognition of being “a leading moral voice in today’s world”; and in 2017, he was awarded the Irving Kristol Award from the American Enterprise Institute for his “remarkable contributions to philosophy, religion, and interfaith discourse… as one of the world’s greatest living public intellectuals.” In 2018, he was given the Lifetime Achievement Award by The London Jewish News in recognition of his services to the Jewish world and wider society.

Rabbi Sacks was knighted by Her Majesty The Queen in 2005 and made a Life Peer, taking his seat in the House of Lords in October 2009. Born in 1948 in London, he has been married to Elaine since 1970. They have three children and several grandchildren. 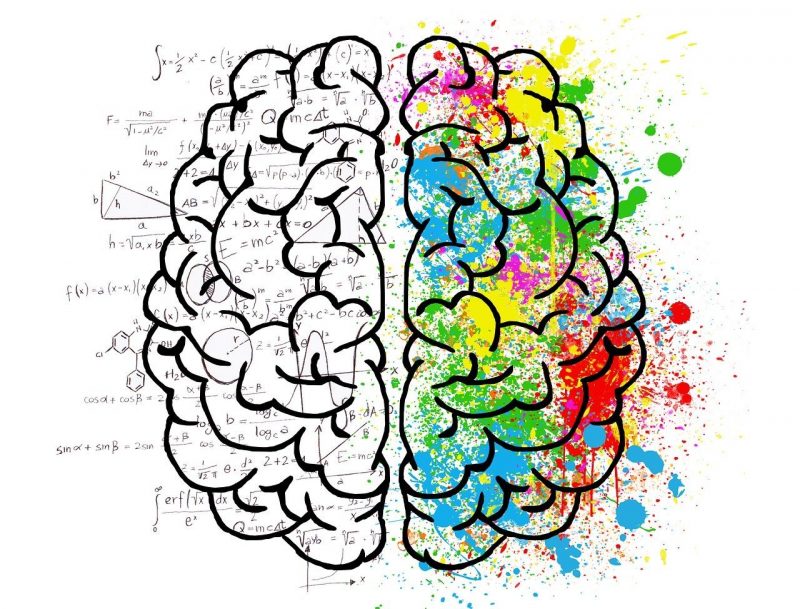 The institution of the Haftarah – reading a passage from the prophetic literature alongside the Torah portion – is an ancient one, dating back at 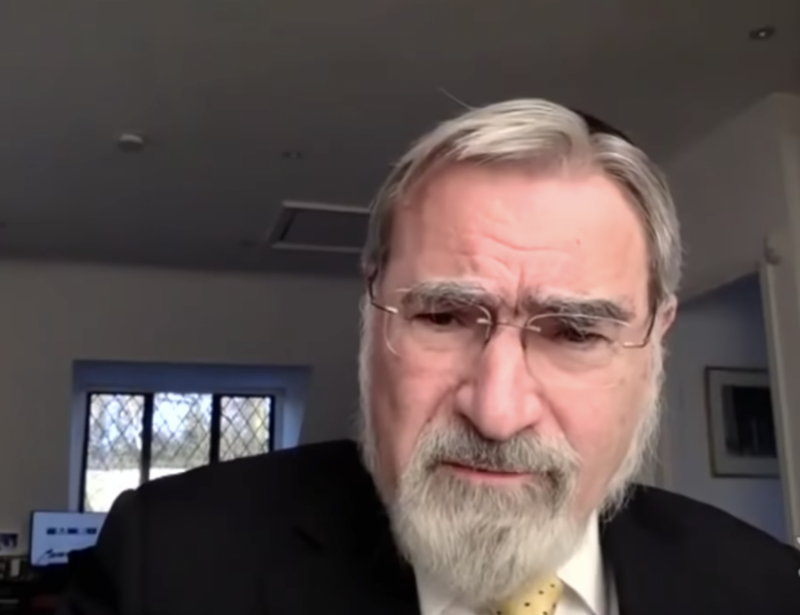 TRANSCRIPT – Click here to download as a PDF Friends, I’m speaking to you in isolation, from my home in London. I wanted to express 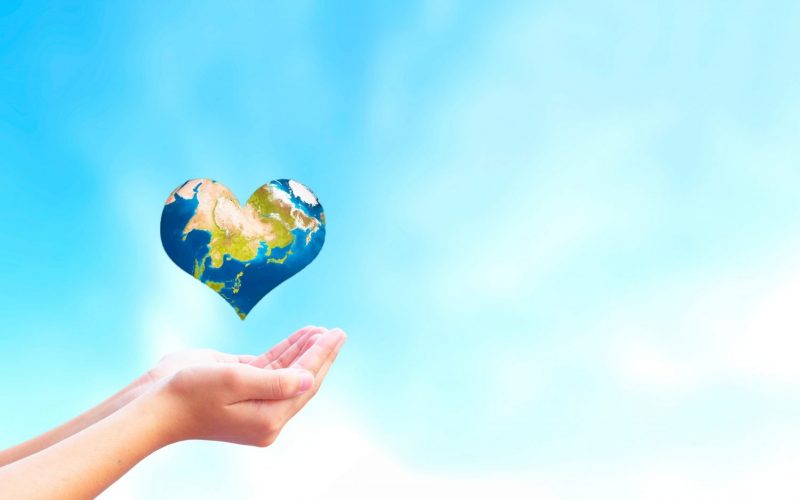 The Prophetic View of Sacrifice (Vayikra 5780)

Sacrifices, the subject of this week’s parsha, were central to the religious life of biblical Israel. We see this not only by the sheer space 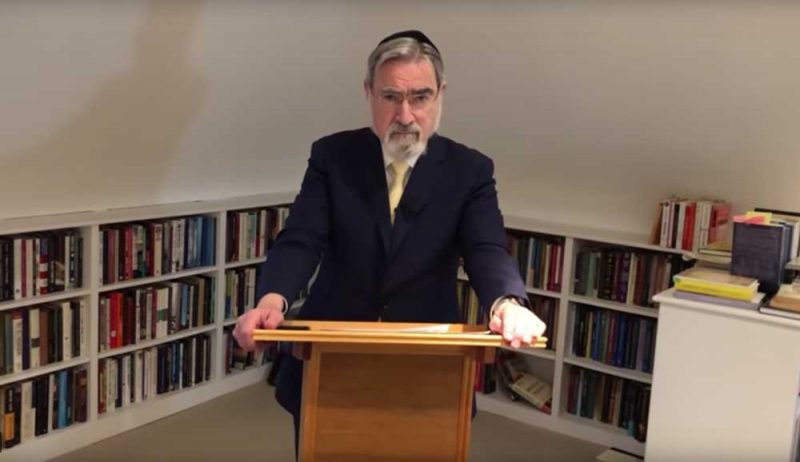 https://www.youtube.com/watch?v=9LDJDxY-5Rk&feature=youtu.be  TRANSCRIPT – Click here to download as a PDF Friends throughout the world, This is an extraordinary moment for the world, when a virus 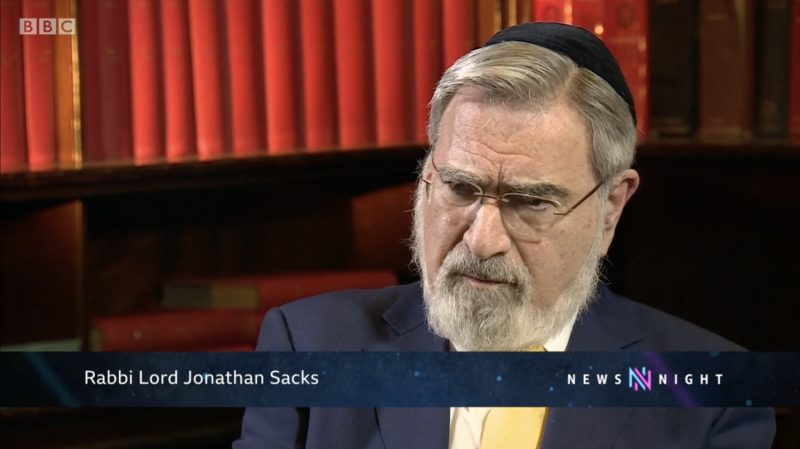 On Tuesday 17th March, Rabbi Sacks was interviewed by Emily Maitlis on BBC Newsnight about how the themes of his new book Morality: Restoring the Common

Click on the image below to download this week’s Family Edition of Covenant & Conversation for Vayakhel-Pekudei. The Family Edition is an accompaniment to the 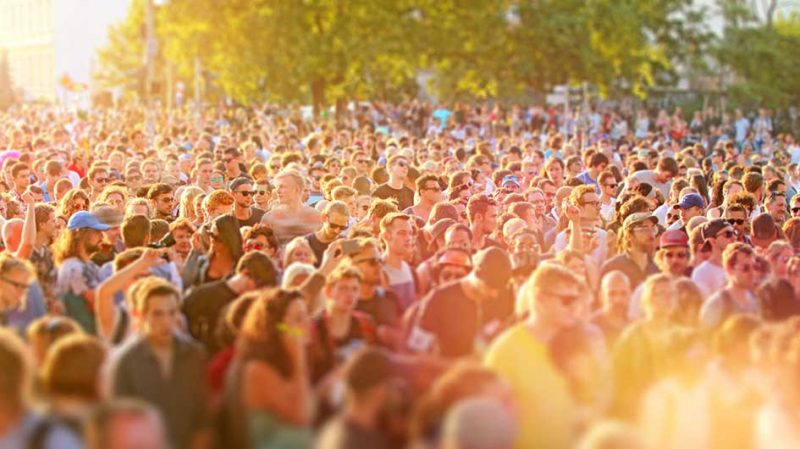 Melanie Reid is a journalist who writes a regular column for The (London) Times. A quadriplegic with a wry lack of self-pity, she calls her 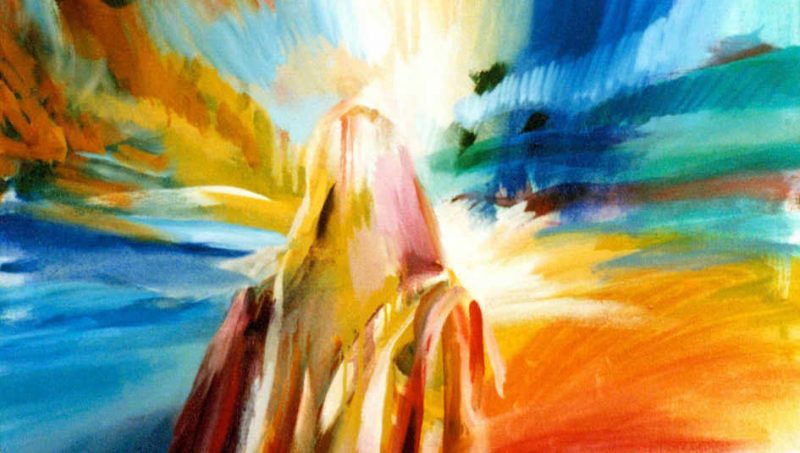 Featured image © Yoram Raanan Kol Nidre, the prayer said at the beginning of Yom Kippur, is an enigma wrapped in a mystery, perhaps the 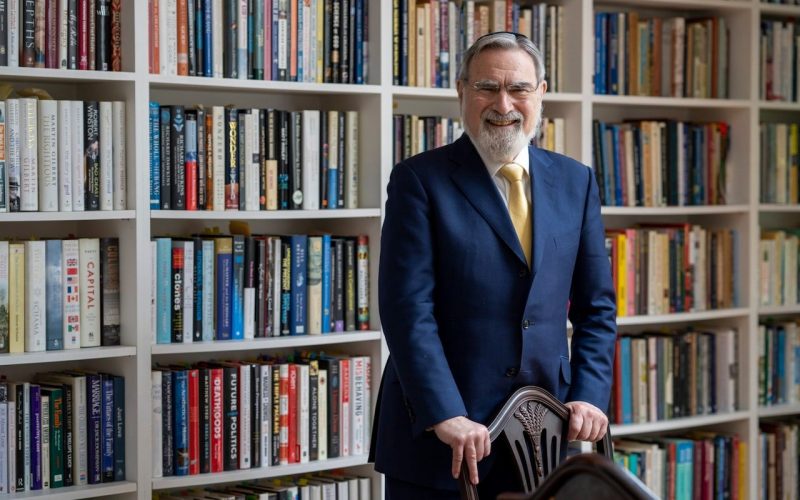 Rabbi Sacks: ‘We live in an age of armchair morality’ (published in The Sunday Telegraph)

Lord Sacks says the West is in ‘dark’ times, but has faith that young people – Generation Z – will turn things around By Peter