On September 11, 2001, the country that stands for democracy, freedom, and liberty, came under attack. Not since World War II’s Pearl Harbor attack by Japan had the United States faced true warfare on their soil. The result was more than significant, a seven year war on foreign ground and a stricter travel policy. Though, for the people of New York and all across the US, a sense of patriotic unity had risen like a phoenix in the face of this tragedy. In the world, there is only one other country that commemorates September 11 with a memorial, that remembers the day side by side with the United States; of course I am referring to the State of Israel. 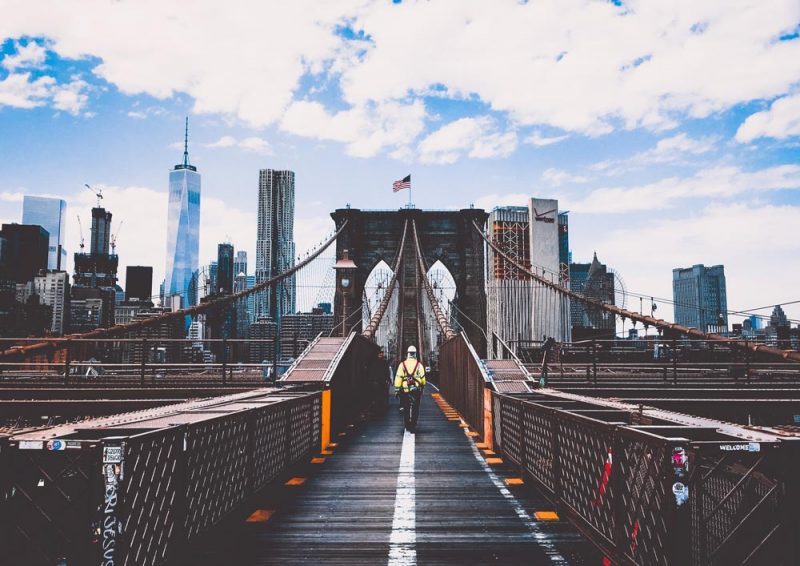 Israel has known terrorism. Israel has known hardship and loss. While America is the essence of Western culture, Israel is a true mix of East meets West. The US-Israel relationship is not just based off national security, business alliances, or the common goal of ending radical Islamic terrorism. The two countries may sometimes have differing interests, though, their common values and experiences is what makes the alliance so strong.

Most allied countries are not as empathetic to the feelings of the average American, especially when an American is attacked oversees, even though the countries receive millions in humanitarian aid from the US. As many of us know, most countries even celebrate when tragedies occur in the United States, whether the issue was caused by an outside source or not. On September 11, 2001, Palestinians in the Gaza Strip as well as in Judea and Samaria (West Bank) cheered in favor of the terrorist organization Al-Qaeda (video). Praising their actions to kill innocent Americans, following their tradition of giving out candy in the streets when a tragedy occurs to their enemies. Without hesitation or embarrassment, the Israeli people feel the pain of the American people as well as the joy of the American people.

The Israeli feeling of empathy, feeling the pain of our strongest ally, is more than prevalent especially on this day of solitude. Even in a time of natural disaster, like we had just seen from Hurricanes Harvey and Irma, we saw IsraAID (an Israeli NGO committed to providing life-saving disaster relief and long term support) quickly prepare to serve the American people whom were most greatly affected. Not only did we see IsrAID, but we saw an Israel Rescue Coalition come to answer the needs of the people of Houston. The Coalition was mostly made up of Israel’s core humanitarian groups: ZAKA and Hatzalah. The Coalition provided more help in the need for search and rescue as well as mental health treatment for the hurricane’s victims. Israel and the United States are bounded together through thick and thin.

The US-Israel relationship is stronger than ever. The strength does not come from the friendship between President Trump and Prime Minister Netanyahu. The alliance is bonded together by the people and the values we share. Through memorial and a strong feeling of remembrance, the legacy of September 11 lives on right here in the Jewish State. Israel has no better ally than America, and America will find that they have no better ally than Israel.